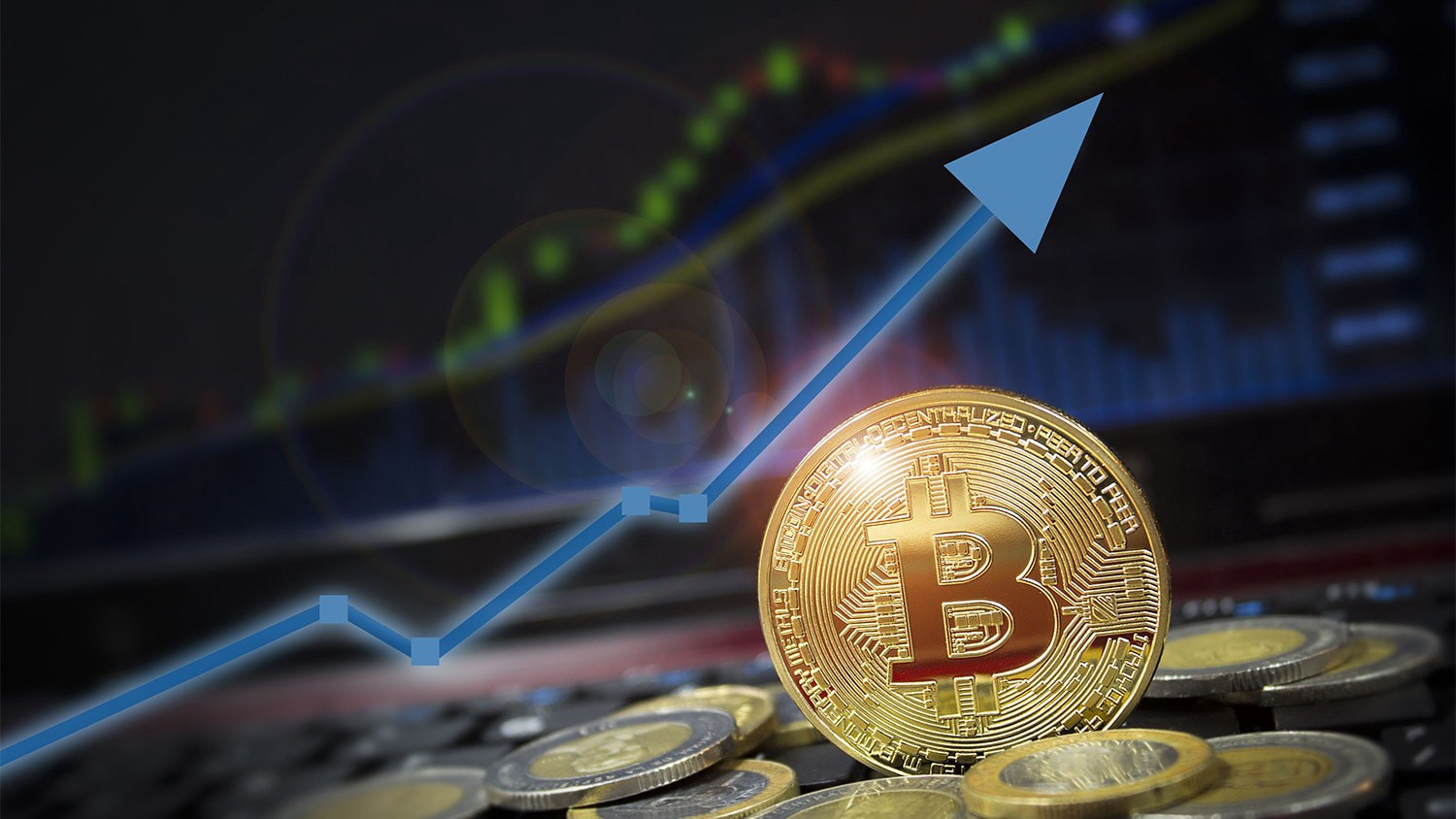 Bloomberg's leading exchange-traded commodities expert Mike McGlone compared bitcoin's current position to the NASDAQ index, which experienced a crash at the turn of the century and then recovered again. According to him, demand and acceptance of the first cryptocurrency continues to grow.

McGlone argues that every signal in the market today points to an increase in bitcoin's value. Recent failures in the cryptocurrency market remind him of the collapse of the NASDAQ index in 2002. The specialist reminded that then there came a steady growth, which did not stop for many more years. He is also sure that positive changes in the American economy will come soon.

Bloomberg analyst did not deplore the crisis in the global economy. On the contrary, in his opinion, he was able to clear the market. Now when nonviable companies have gone bankrupt, "solid business" will come to the forefront, McGlone concluded.

Earlier, a similar stance was aired by the head of the Kraken exchange, Jesse Powell. Despite the problems in the cryptocurrency industry and bitcoin in particular, he did not lose optimism about the future of the first cryptocurrency. He noted that, as before, he plans to buy an elite Bugatti hypercar for just 1 bitcoin.
https://cryptach.org/en/crypto/analitik-bloomberg-uveren-v-skorom-roste-bitkoina.238
Crypto News