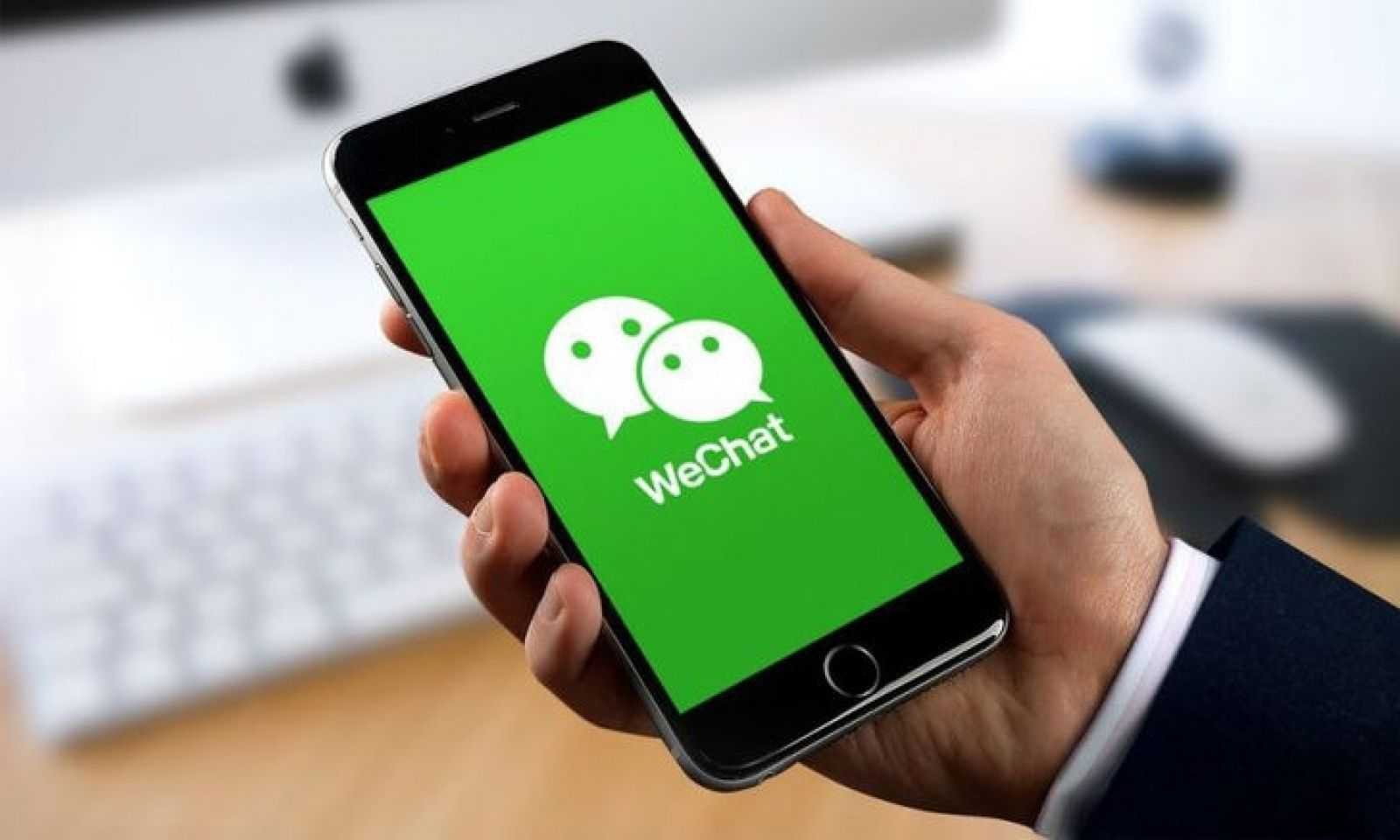 One of the leaders in popularity among Chinese messengers WeChat is going to block all accounts that distribute advertising information about cryptocurrencies and non-fungible tokens (NFT). An article to that effect appeared in the social network's newly published usage policy.

According to the updated rules, advertising and any informational coverage of the issuance, purchase, sale and investment in digital assets, including NFTs, are banned. Social network users who ignore the ban will be blocked for engaging in "illegal business activities."

As Colin Wu of a Chinese publication recalled, WeChat now has more than a billion registered users. Only those who have been repeatedly caught for violating the rules will be blocked. If the user is not a beneficiary of any cryptocurrency company, but only once caught promoting digital assets, he will receive only temporary blocking.

Earlier, China recorded a five-fold increase in the number of venues that trade in non-fungible tokens. The government intends to start regulating their operation and distribution.