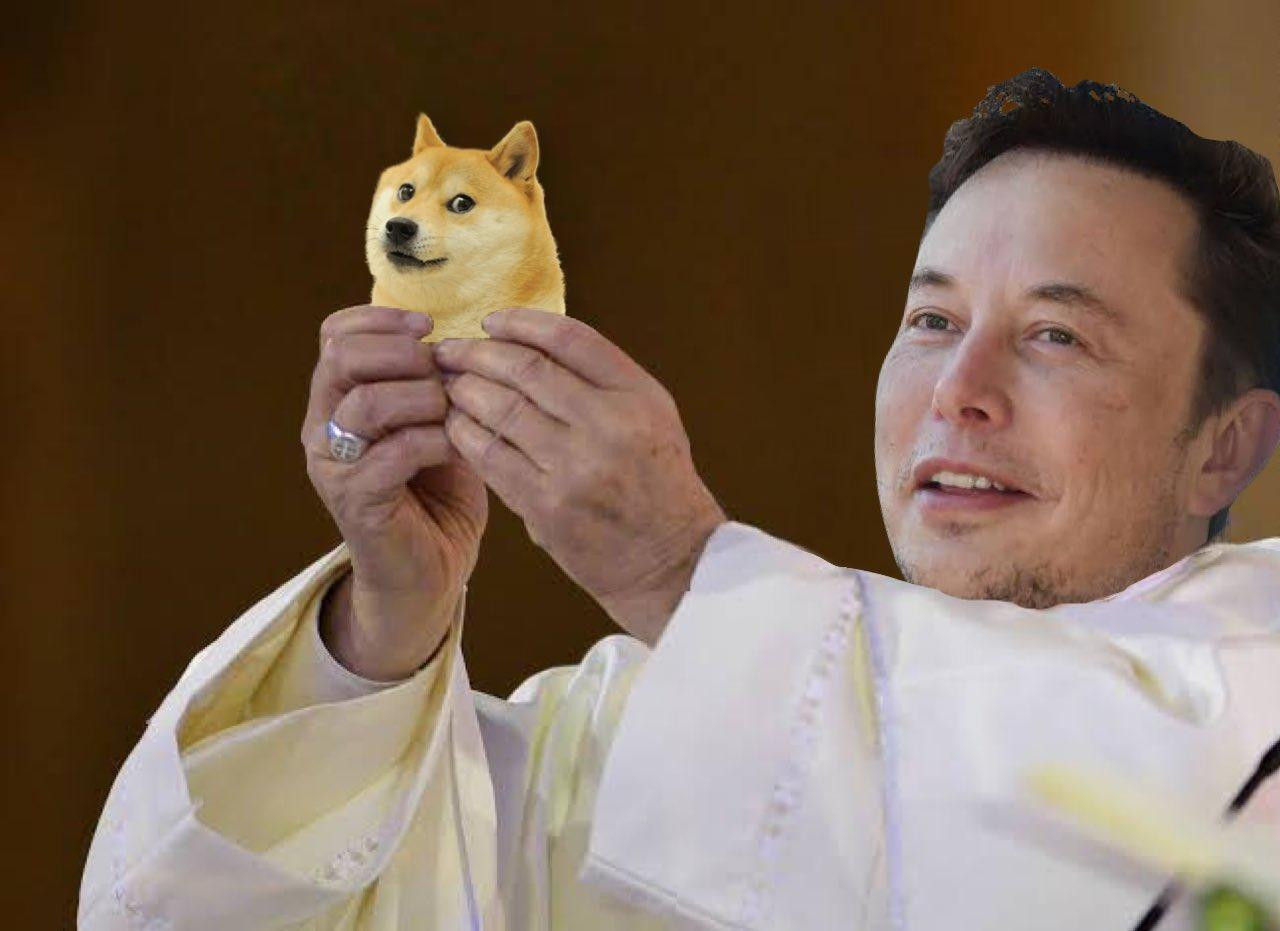 American billionaire, Tesla and SpaceX CEO Elon Musk once again supported Dogecoin. During a recent Full Send Podcast, the businessman said that this cryptocurrency network is capable of processing more transactions than the Bitcoin network.

In the same conversation, Musk noted the increased popularity of DOGE as a means of payment. According to him, Dogecoin holders can already buy goods and services not only at the sites of the companies belonging to Musk, but also at the resources of other large organizations. The businessman believes that bitcoin is inferior to "meme cryptocurrency" in efficiency and convenience when making payments. As an argument, he pointed out the difference in transaction confirmation time. DOGE has 60 seconds, while bitcoin has 10 minutes.

Also Ilon Musk marked one of the reasons why he supports Dogecoin. According to him, he likes the fact that the developers of the cryptocurrency don't take their project too seriously, but rather even with humor. Despite the fact that DOGE was originally conceived as a joke, it is now superior to BTC in its capabilities.

Finally, he pointed out that bitcoin has a limit on the number of coins issued - 21 million. Even here Dogecoin was ahead, as its inflationary model allows up to 5 million coins to be released to the market each year.
https://cryptach.org/en/crypto/elon-musk-named-advantages-of-doge-over-bitcoin.195
Crypto News