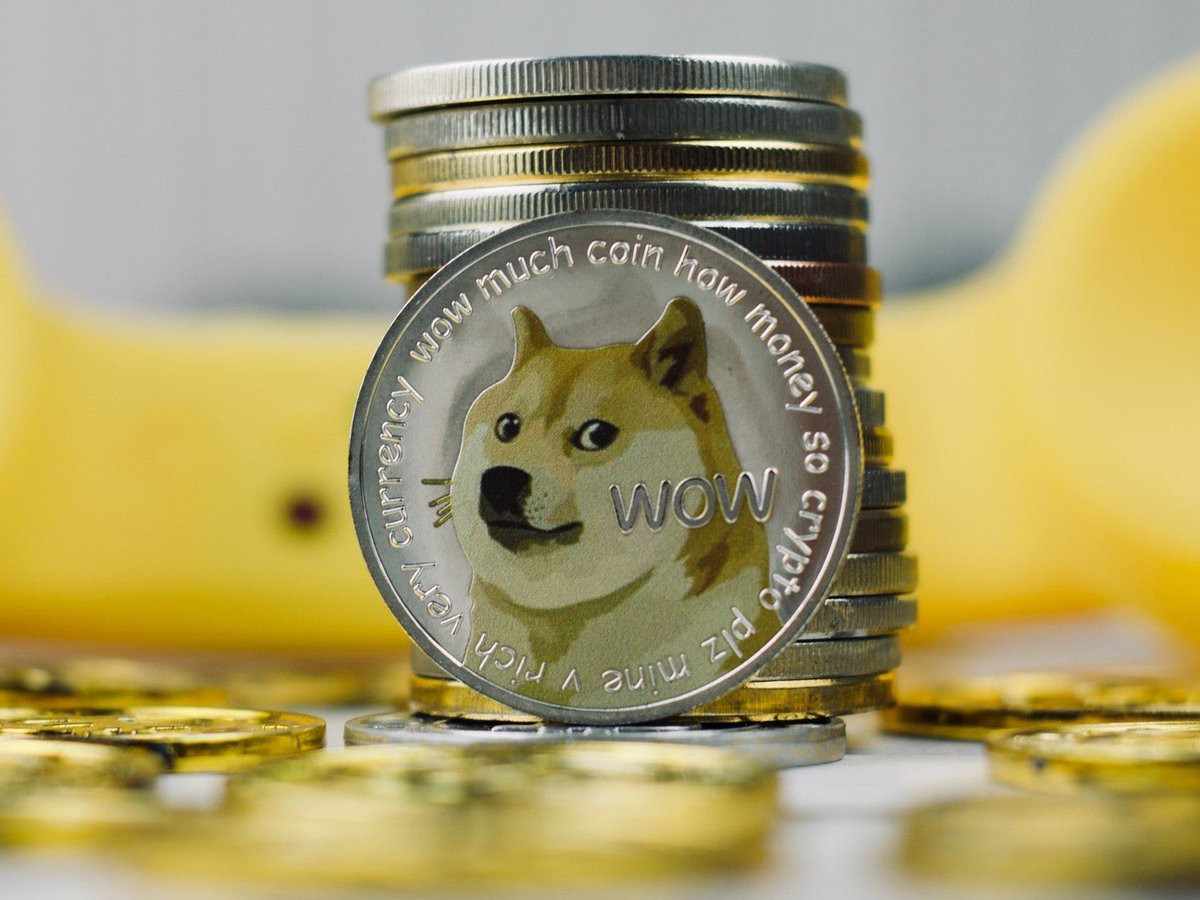 One of the founders and CEO of Tesla and SpaceX, Elon Musk, responded to allegations of fraud with the cryptocurrency meme DOGE. In a conversation with Bloomberg News editor-in-chief John Micklethwaite, the billionaire said that he had never encouraged people to invest in digital assets.

Earlier, the public outcry was sparked by a lawsuit from American Keith Johnson, who accused Musk of luring people into a pyramid scheme, which, in his opinion, is a cryptocurrency Dogecoin. Johnson said in a statement that the businessman owes him $258 billion in damages.

Musk did not ignore the claim, arguing that he only supports the coin, but does not directly encourage investors to invest in it, and does not promise investors a guaranteed profit. In a conversation with Micklethwaite, the businessman also added that he himself and his company Tesla, SpaceX have investments in bitcoin, but this is only a small portion of the assets available in their stock.

At the same time, Elon Musk recently indicated that he is still a supporter of Dogecoin, even despite the general decline of the cryptocurrency market. In his comment under the post of the coin's founder, the billionaire added that he would also continue to popularize DOGE in the future.