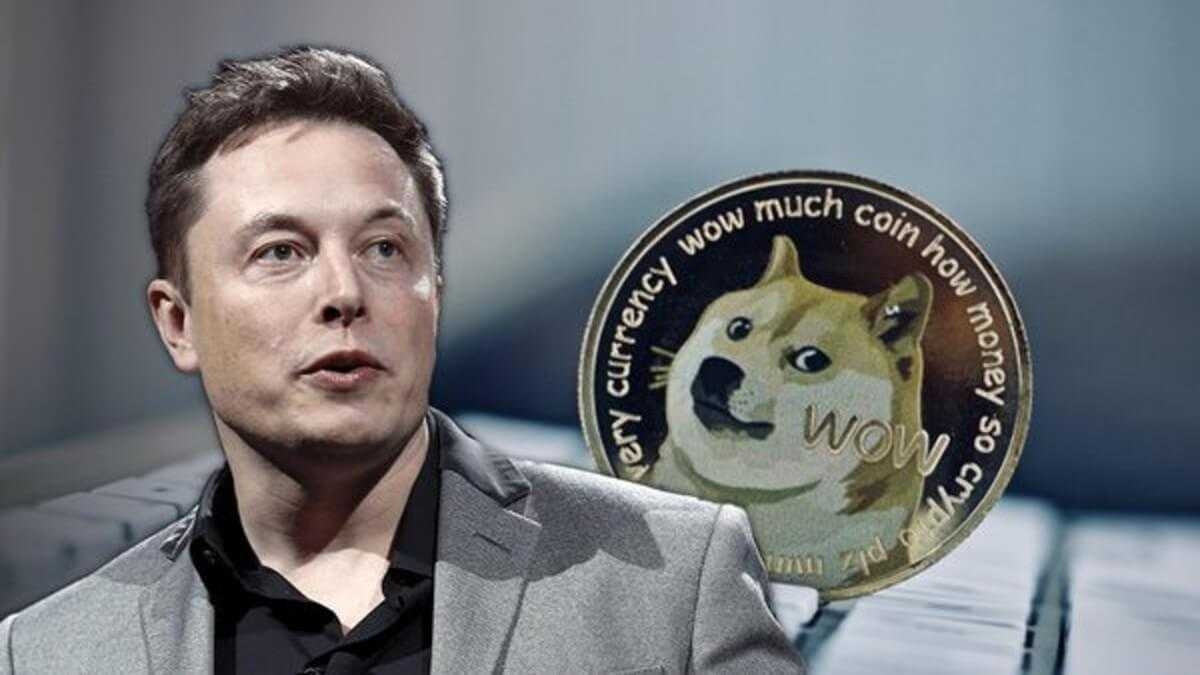 American Keith Johnson sued billionaire Elon Musk over his campaign to promote the cryptocurrency Dogecoin. The citizen claims to have been defrauded and should therefore receive $258 billion in compensation. The story was reported by Bloomberg.

As the journalists write, Johnson has filed a lawsuit against the businessman and the corporations he owns, Tesla and SpaceX, with the intention to hold Musk accountable for fraud. The U.S. citizen is convinced that the billionaire purposely organized a fraudulent scheme to steal money from millions of gullible Americans.

In the lawsuit he also prescribed that the amount of his material losses is $68 billion. To this amount he added $172 billion that he expects to receive in compensation. As a result, Keith Johnson believes that the U.S. court will award him $258 billion. However, according to the American, this is not enough, as Musk should in addition be prohibited from advertising Dogecoin.

Meanwhile, there were no comments on the lawsuit from Elon Musk. Previously, the businessman has more than once contributed to the rise of DOGE coins, but during the collapse of the cryptocurrency market, the value of the digital asset decreased by more than 10 times.