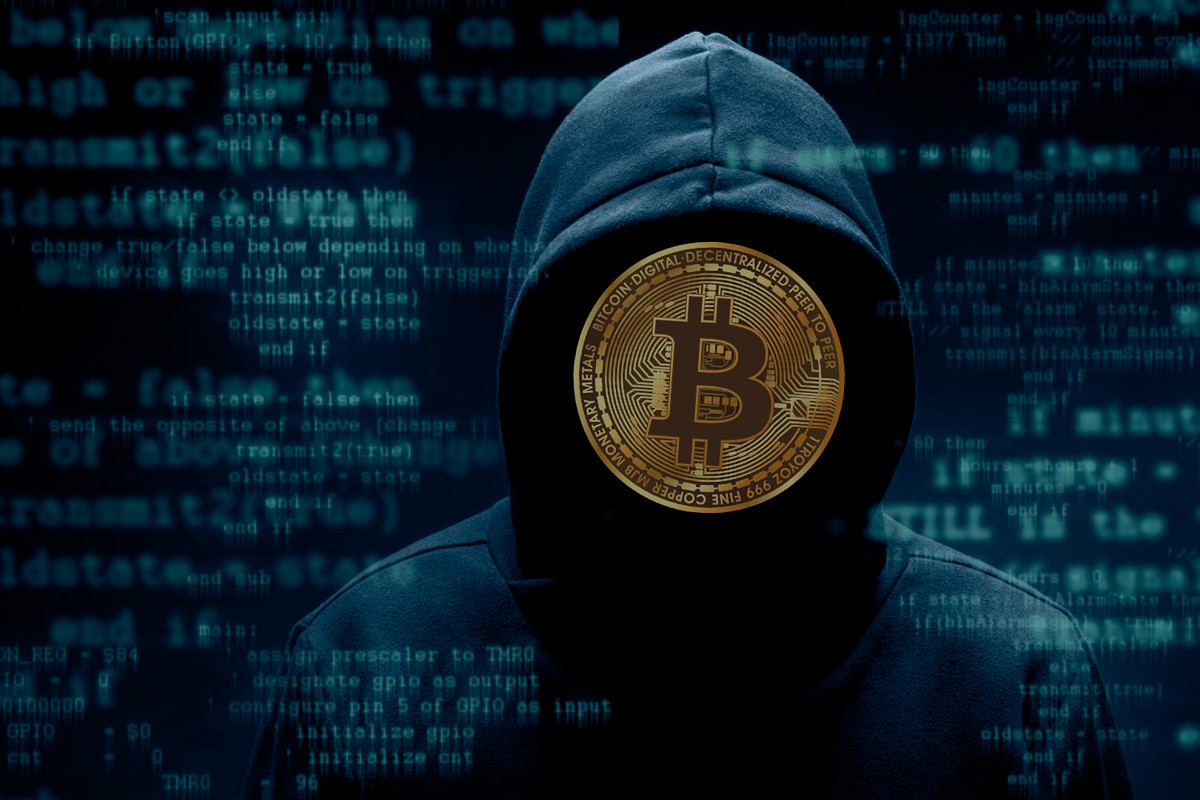 U.S. Special Agent Sean Ragan, who works in California, shared the results of his investigations in cyberspace. According to his report, the number of crimes in the popular social network LinkedIn has increased manifold.

Speaking on air of the American TV channel CNBC the employee of the US Federal Bureau of Investigation stated that LinkedIn users are in danger of losing their savings due to the active actions of swindlers. According to him, criminals get acquainted with users and pretend to be professional investors. Then they offer their new acquaintances to earn extra money by starting to invest in cryptocurrencies. After the victim agrees and invests in a specified resource, the new acquaintance steals all the money and disappears.

Ragan noted that according to the information of intelligence agency, one user of LinkedIn can take losses from fraud in the amount of more than $1.5 million. The FBI is now devoting all its resources to solving crimes on the social network, but cannot share other details yet, the agent said.

There have already been comments from LinkedIn. They have indicated that they care about the safety of their users and are constantly improving mechanisms to prevent fraud. It is noted that most of the blocked accounts are in South-East Asia.