In Kazakhstan, criminals forced IT specialists to mine cryptocurrency 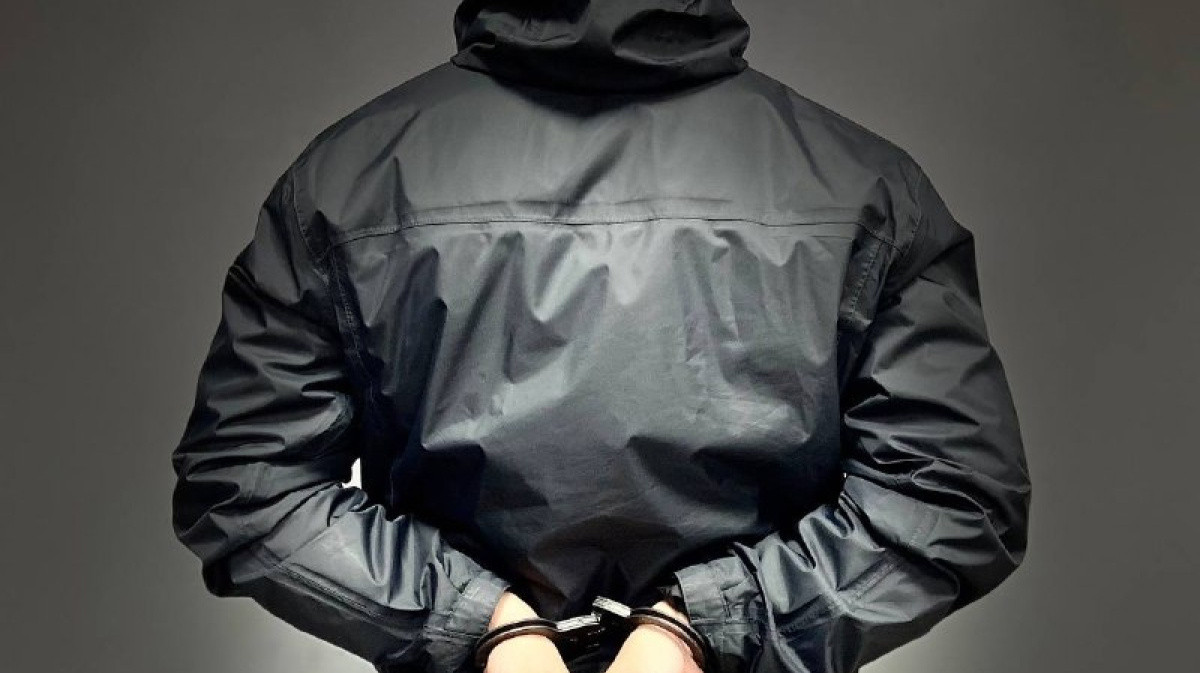 Joint activities of law enforcement agencies of Kazakhstan allowed to identify an illegal mining farm with a monetary turnover of up to $500 thousand per month. The investigation revealed that high-ranking officials and major businessmen of the country were involved in the organization of the criminal business.

The operation on revealing and catching the criminals took place in several regions of Kazakhstan. As a result, an entire criminal group was detained. Its organizers, using blackmail and threats, forced blockchain specialists to mine cryptocurrency for them. For example, one of the victims was a 36-year-old IT specialist, who was forced to configure the functioning of mining farms, law enforcement officials said.

All of the rough work rested on the shoulders of 23 repeat offenders previously convicted of beating off debts. According to police, they were just executives in the hands of powerful individuals. All of the equipment, worth about $7 million, was confiscated during the searches. It is known that only one shop was bringing in up to $500,000 a month to the swindlers.

Now the work on suppression of such activities continues, and law enforcers are trying to get to the top officials and big businessmen involved in the crime.
https://cryptach.org/en/crypto/in-kazakhstan-criminals-forced-it-specialists-to-mine-cryptocurrency.196
Crypto News