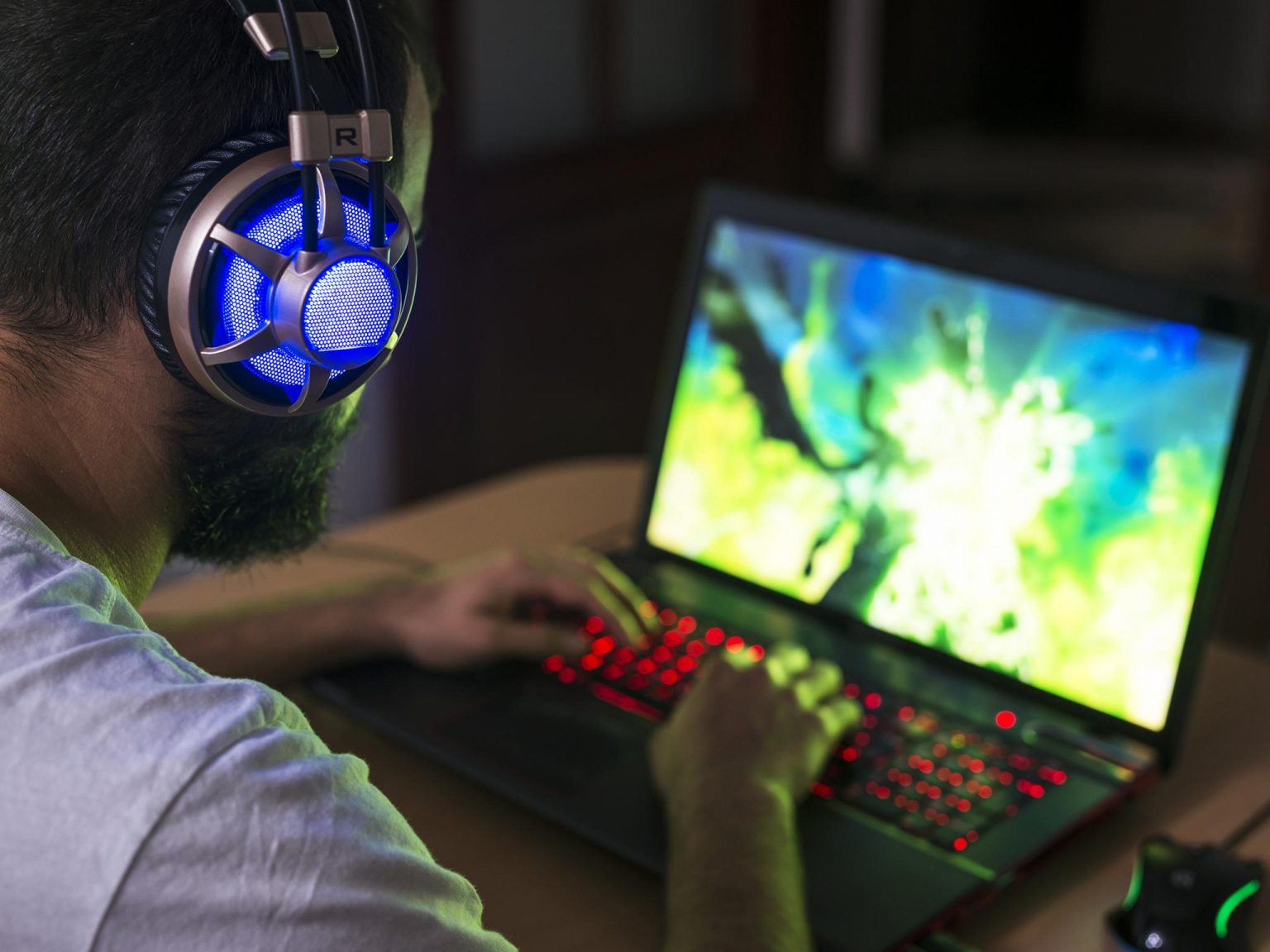 The top manager noted that these companies are in close collaboration with Oasys. The gaming giants plan to involve the blockchain project in the development of P2E (Play-to-Earn) games. According to Matsubara, the Japanese game industry giants are aware of blockchain's future prospects. They don't plan to make a quick profit, but rather participate in transforming the entire market.
game entertainment market.

It is known that Bandai Namco, SEGA and Square Enix will not experiment with already released projects. Blockchain and NFT technologies will be introduced in completely new games with innovative mechanics, Matsubara assured. Traditional games will evolve along the same lines, but later.

At the moment, the main problem with blockchain games is that they are tied to the in-game token exchange rate. Players focus on earning rather than gameplay, actively speculating on the internal currency.
https://cryptach.org/en/crypto/japanese-game-studios-are-talking-about-releasing-nft-enabled-games-soon.239
Crypto News