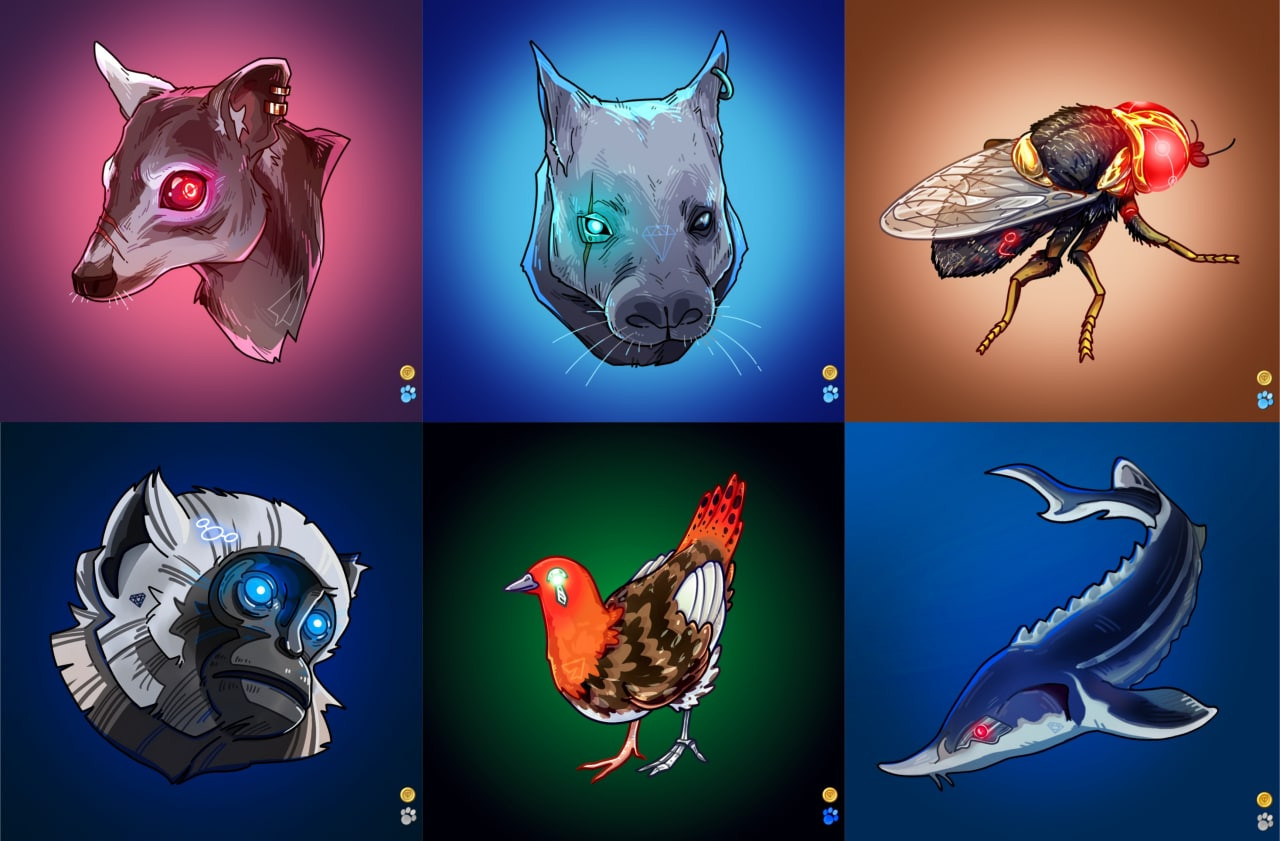 A prominent player on the IT market, Red Company decided to merge its two projects - the Animals Red List collection of non-fungible tokens and the TON Earth metaworld - into a full-fledged NFT game. The project was announced the day before in Moscow.

It is known that the game is based on a Play-to-Earn mechanic with elements of GameFi. This will allow gamers to receive Cash rewards depending on their success and achievements in the game world. The main task of the players will be to find animals that are in the Animals Red List. All game tasks will be rewarded with tokens, which can then be converted into fiat currency.

The authors of the project indicated that everyone will be able to participate in the game, because the possession of tokens from Red Company is not a prerequisite. The only thing you will need to do before you start exploring the game world - to buy a special "notebook", which is sold at Get Gems or Disintar.

It is planned that full access to the game will be open in December. The owners of the platforms iOS and Android will be able to download the application on their device. The initiators of the project plan to send part of the profits to the funds of international organizations engaged in the preservation of animals that are on the verge of extinction.
https://cryptach.org/en/crypto/nft-game-in-support-of-red-book-animals-announced.236
Crypto News