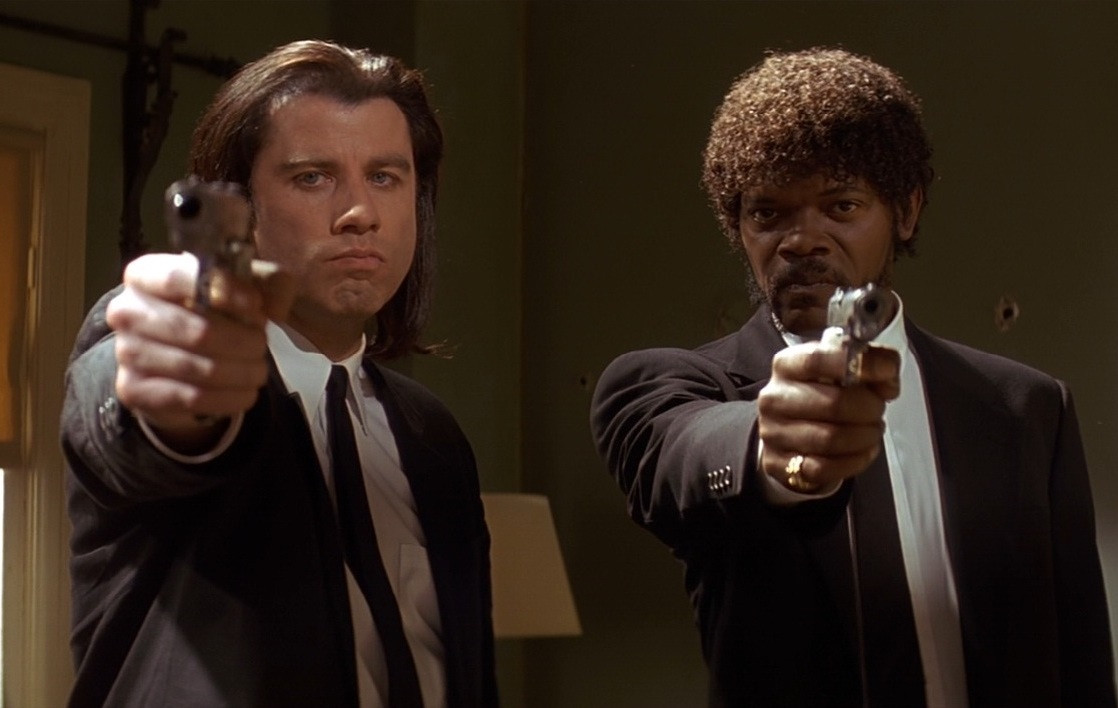 Cult American screenwriter and director Quentin Tarantino is forced to defend himself in court from the attacks of the Miramax film company, which does not allow him to release NFT in the form of scenes not included in the movie "Pulp Fiction". The company believes that Tarantino by his actions violates copyrights.

According to the Miramax film company, the director intends to use the product of its production for their own purposes. Under the contract, the profits from the film and all the accompanying materials belongs to the studio, the company's lawyers say.

Quentin Tarantino's defense disagrees. According to lawyer Brian Friedman, the director has all the rights to his script, which was made by the film. And since his client is going to sell NFT in the form of materials that were not included in the final version of the picture, the permission of Miramax for this is not required. In addition, the studio's original agreement with the director allowed the latter to freely distribute printed and digital products related to the film.

Experts following the process believe that NFTs could be released by both Tarantino and Miramax. The movie company could sell tokens in the form of official scenes from the film, while the director could sell additional scenes that were not included in the picture for some reason.
https://cryptach.org/en/crypto/quentin-tarantino-not-allowed-to-sell-scenes-from-pulp-fiction-as-nft.156
Crypto News