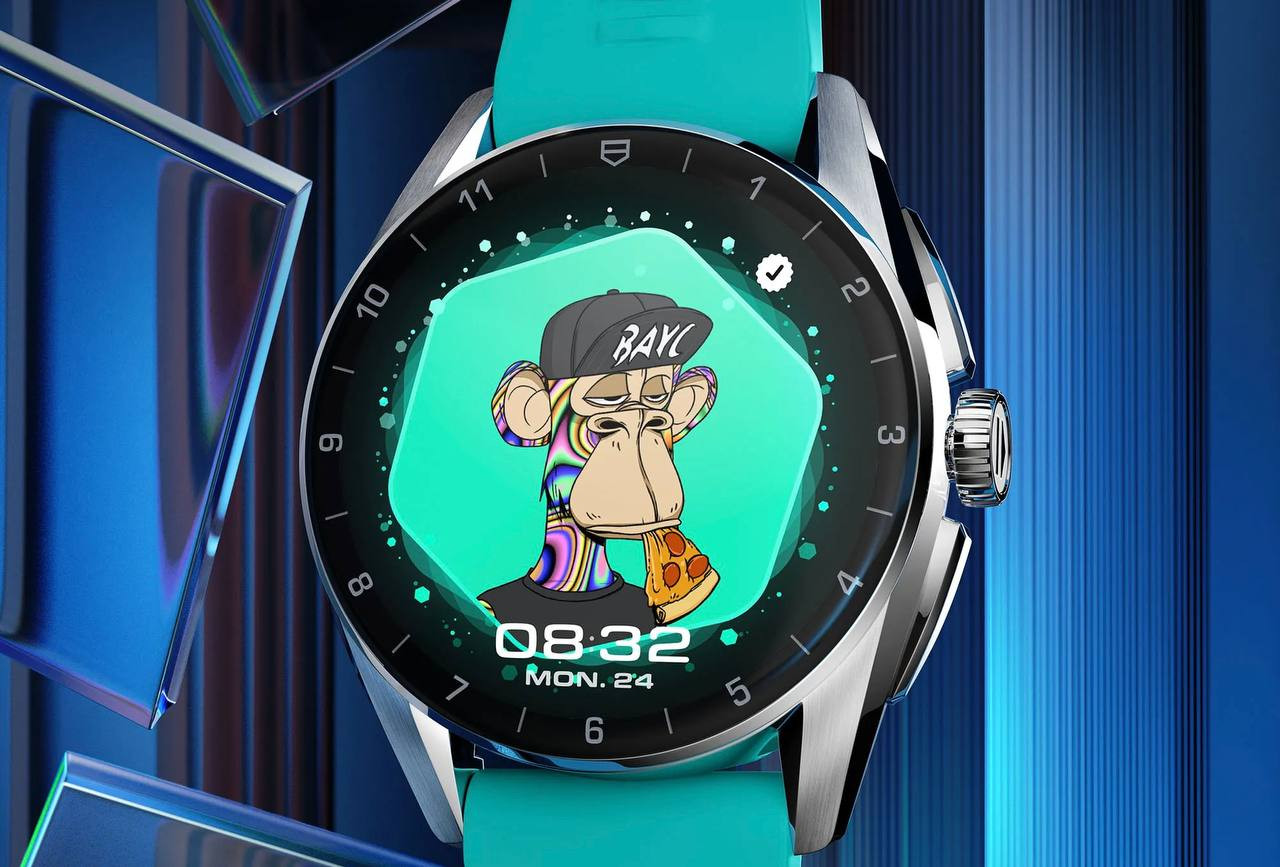 Swiss luxury watch brand Tag Heuer has created an innovative feature for its modern Tag Heuer Connected Calibre E4 collection. Owners of the watch will be able to display an image of a non-exchangeable token (NFT) on the screen of the accessory.

According to an article in Vogue Business, owners of this line will be able to install the update via popular app stores and then put NFTs on the face of their watches. The company also plans to introduce cryptocurrency wallet support to allow those who wish to display their ETH tokens.

Once the token is added, it will appear on the watch's digital screen. In addition to a static image, users will also be able to set up animated pictures.

The company has indicated that it considers its idea to be groundbreaking. According to Tag Heuer management, the image of the token on the wrist is reminiscent of the identification symbol of an elite school, which can be used as a pass to the privileged community. So far the company has no plans to create its own NFTs, but such an innovation will help attract their collectors, Tag Heuer added.