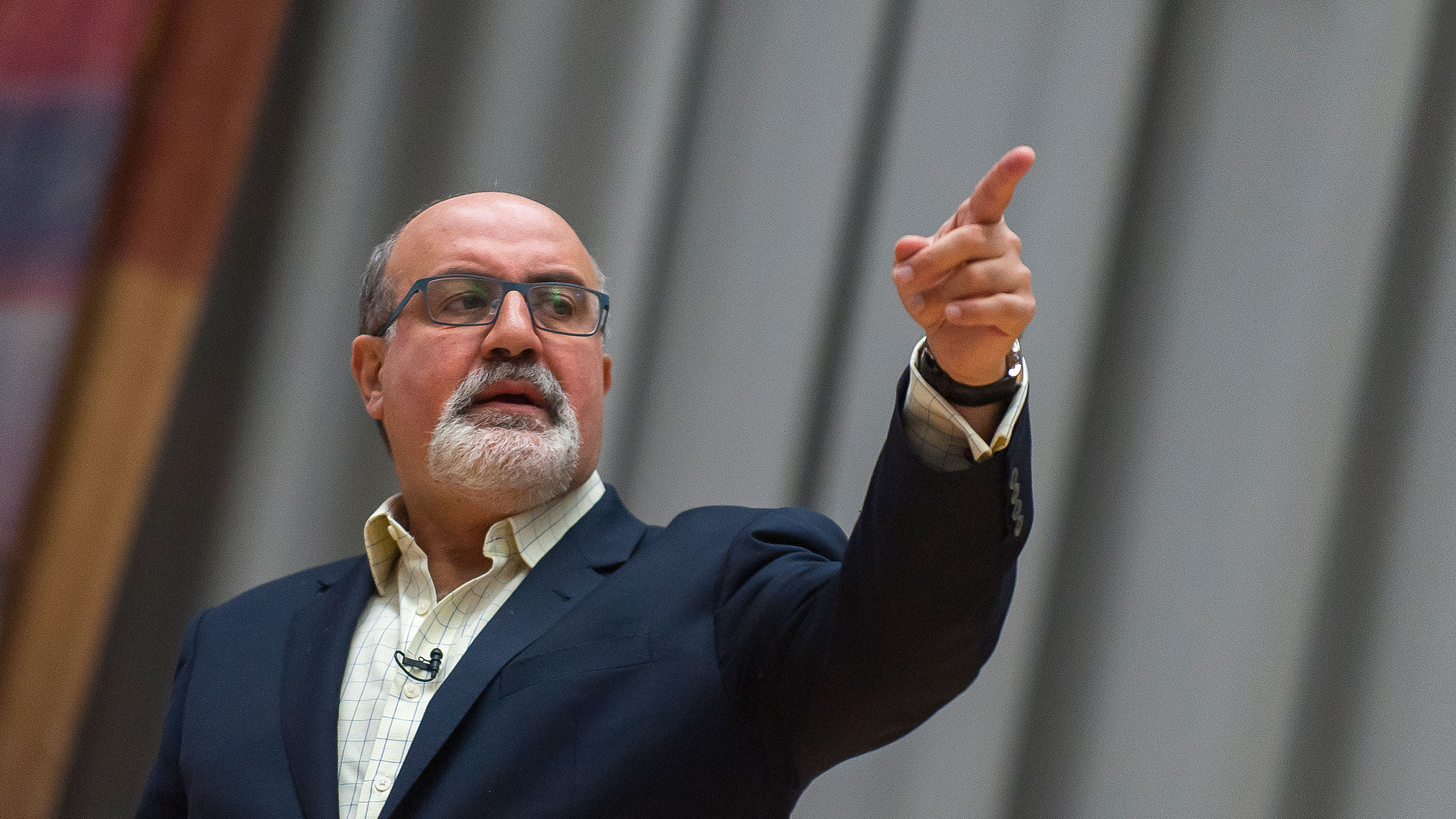 Nassim Taleb, an American writer of Lebanese origin, Doctor of Philosophy, spoke categorically about bitcoin. He associated the emergence of the first cryptocurrency and its counterparts with erroneous actions of the U.S. regulator - the Federal Reserve System (FRS).

Speaking on CNBC, the author of "Black Swan" noted that the destruction of the U.S. economic structure has been occurring over the past 15 years. In his opinion, the Fed has lowered interest rates too much and now young people can no longer understand how the economy is supposed to work. This will have tangible consequences in the future, Taleb warned.

According to him, the interest rate, fixed at 0% for a long time, provokes negative changes in the economy. Among other things, the philosopher continued, various kinds of "bubbles" or "tumors" are created, which bitcoin belongs to.

Taleb concluded by pointing out that he sees a way out in a return to "normal economic life. The $20,000 price point at which bitcoin has long held steady suggests that there are a number of aspects that need to be adjusted. Earlier, the writer warned that BTC would be powerless against inflation and falling markets.
https://cryptach.org/en/crypto/the-author-of-black-swan-nassim-taleb-called-btc-a-tumor.237
Crypto News