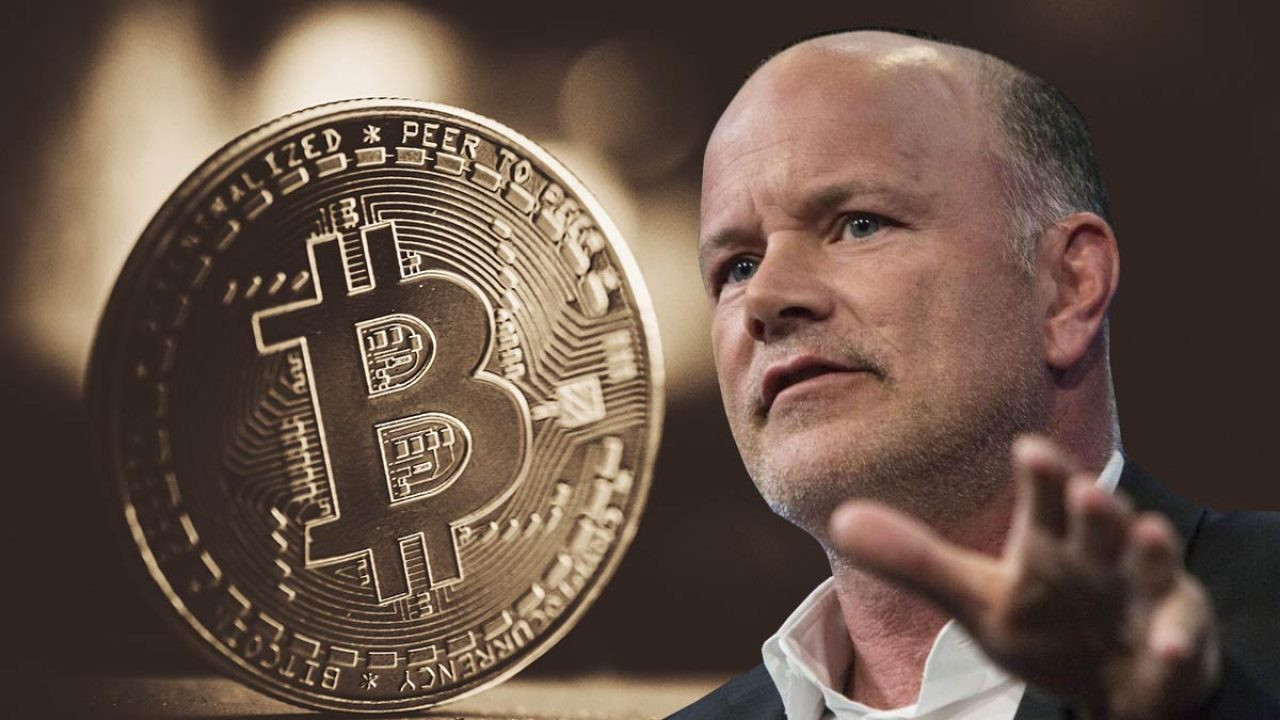 By the end of this year, the bitcoin exchange rate will firmly settle in the range of $20 thousand to $30 thousand. This forecast was made the day before by Michael Novogratz, CEO of the investment company Galaxy Digital.

During a conversation with Bloomberg, he pointed out that the successes and failures of the entire cryptocurrency industry and bitcoin in particular are largely dependent on the U.S. Federal Reserve (Fed) and its decisions. At the moment, there is a significant decline in the U.S. economy, as well as the economies of most countries in the world, added Novogratz.

At the same time, according to the specialist, there are opinions that the situation will soon stabilize and the markets will go up. But even taking into account this optimistic scenario head of Galaxy Digital refuses to believe that bitcoin overcomes the threshold of $30 thousand per unit. Most likely, the first cryptocurrency will expect movement in the corridor, and then a powerful growth above $30,000, predicted Novogratz.

Earlier, the CEO of the investment company stated that the reason for the collapse of the cryptocurrency market is primarily due to the activities of "stupid" industry participants. According to Novogratz, they don't understand it at all, but seek to use large funds for investments, which more often than not turn out to be borrowed.
https://cryptach.org/en/crypto/the-head-of-the-investment-company-galaxy-digital-novogratz-commented-on-the-near-term-prospects-of-btc.198
Crypto News