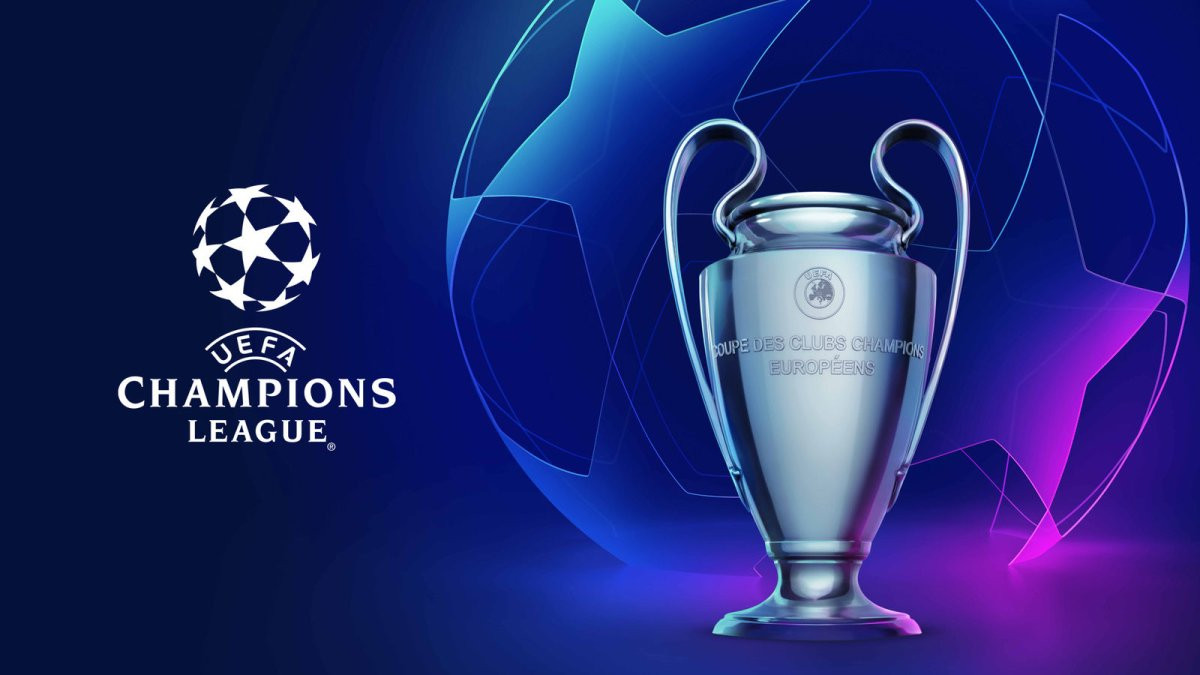 English soccer clubs playing in the UEFA Champions League must henceforth stop advertising fan tokens uncontrollably without explanatory information. The previous day the British Advertising Standards Authority made a demand for this.

Urgent recommendations on the advertising of financial assets have been sent to a number of major clubs, in particular Arsenal. This soccer club is very actively promoting their non-exchangeable fan-tokens during the UEFA Champions League.

As clarified in the regulator itself, the message sent to the club, contained recommendations to specify additional information about the tokens. First of all, the management of Arsenal is asked to equip the advertising with a note about the variable value of investments in assets, as well as to add the fact that they are not regulated as cryptocurrencies.

According to representatives of the Advertising Standards Authority, soccer clubs do not pay attention to the possible risks posed by unregulated crypto-assets. The regulator believes that any advertising of such financial products should be accompanied by an indication of the possible negative consequences for the investor.
https://cryptach.org/en/crypto/uefa-champions-league-soccer-clubs-were-given-recommendations-on-fan-token-advertising.199
Crypto News