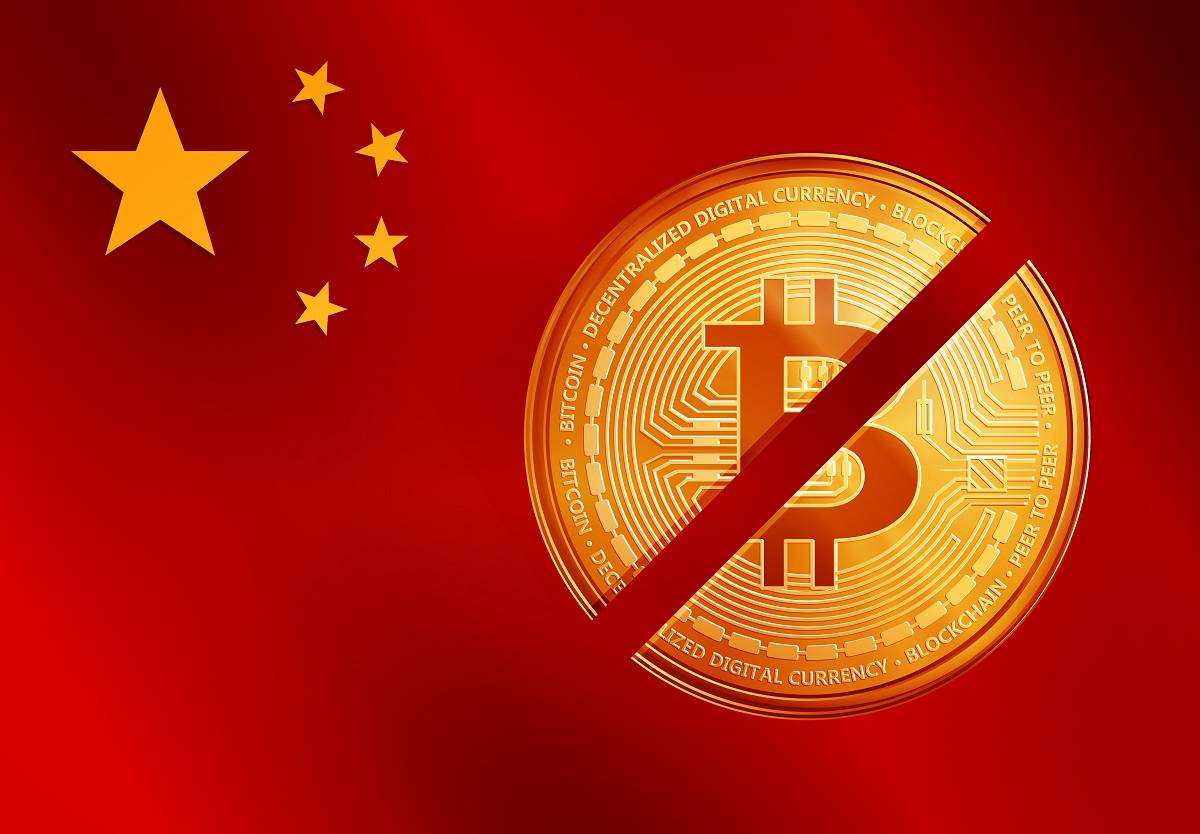 In the Chinese social networks were blocked 12,000 accounts because of suspected advertising of cryptocurrencies, followed by the involvement of depositors. This was reported by representatives of the Cyberspace Administration of China (CAC).

Earlier, China announced the beginning of a real fight against violators of the ban on cryptocurrency trading. With the sanction of the authorities, the CAC regulator has removed more than 50 thousand informational articles about digital assets, and blocked 105 sites with relevant content. An additional result of the Chinese Cyberspace Administration's work was to block the accounts of individuals who, according to the authorities, violated the law.

The agency later issued a statement noting that most of the accounts, articles and websites were blocked due to reports from other users. The CAC added that they will not stop monitoring violations of the law related to cryptocurrencies, and other specialized Chinese agencies will help them in their work.

At the same time, the statement of the Cyberspace Administration does not contain strict prohibitions on the publication of any investment concepts. The main requirement is clearly spelled out conditions and possible risks for investors.
https://cryptach.org/en/crypto/vlasti-kitaia-otcistili-kiberprostranstvo-ot-nezakonnoi-reklamy-kriptovaliut.197
Crypto News